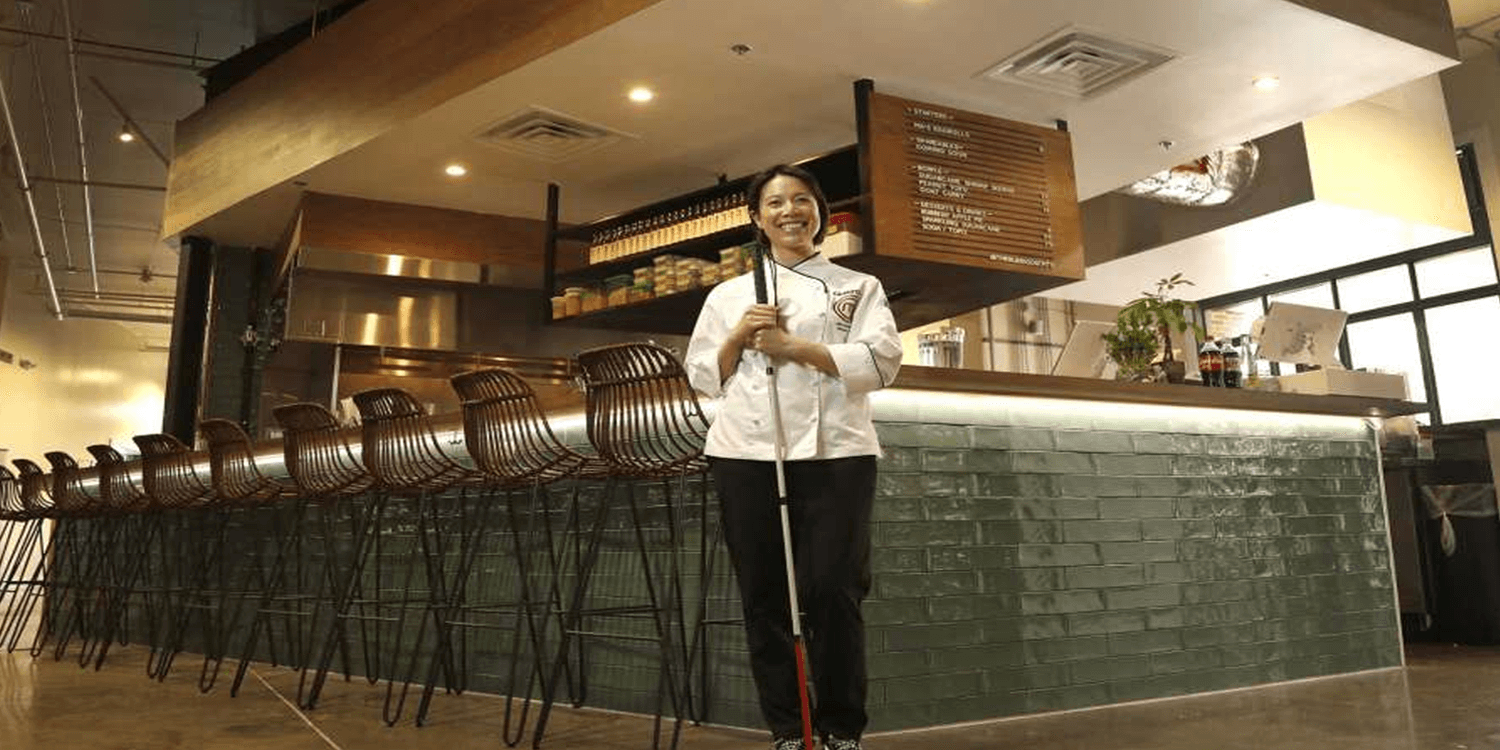 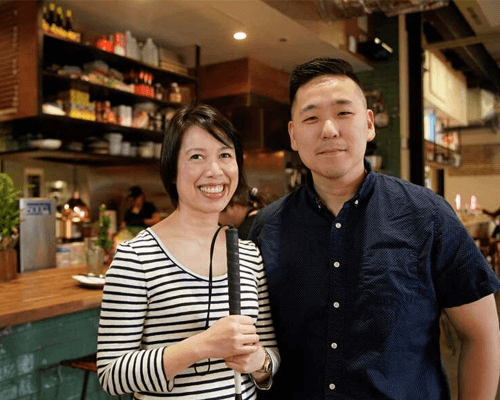 Ha and her husband and business partner, John Suh, moved to the neighborhood 7 months ago. She wanted to bring her place of work closer to home, but was also drawn by the existing food scene in Spring Branch and its potential for growth.

"There's a lot of great Korean places that have been around here for a long time," said Ha. "A lot of South American, Mexican, Salvadorian..."

The Blind Goat is currently a tenant at Bravery Chef Hall in downtown Houston. The food is inspired by "nhau," the Vietnamese word for convivial eating and drinking. 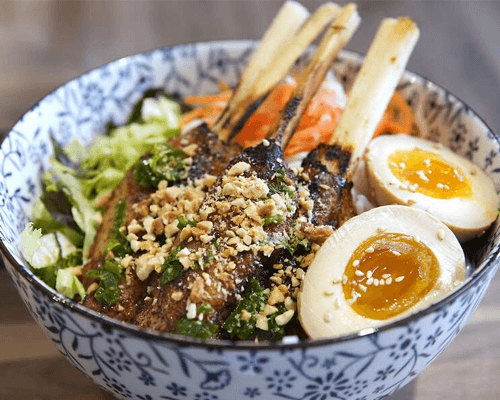 The second Blind Goat will be located in Spring Branch Village, the complex at 8141 Long Point Rd owned by real estate developer Braun Enterprises. Ha says she loves Feges BBQ and Shoot the Moon, who recently moved into the strip, and is excited to have them as neighbors.

The restaurant will be a completely new build-out, including putting in a kitchen, as the space used to be an office. Having a brick-and-mortar, as opposed to the space at Bravery Chef Hall, will allow Ha more freedom to decorate as she pleases, expand the menu and develop a full beverage program.

Ha wants the Blind Goat in Spring Branch to be a neighborhood spot where people can grab a drink after work, and come once a week and feel at home.

With the bigger kitchen, she will be able to have more variety on the menu, and bring the restaurant closer to what she was envisioning for the original location before the pandemic: a modern Vietnamese gastropub that highlights the lesser-known street foods of Vietnam.

On RenewHouston.com:Galena Park residents want to bring a farmers market to their food desert. But no vendors will come.

It's been a tough year for the original Blind Goat, as downtown became a ghost town during the pandemic and still hasn't fully recovered. Ha says she hasn't yet decided what to do with the space, whether it's keeping it as a satellite of the Blind Goat with a slimmed-down menu, transitioning it fully to the Sighted Pig concept, or move out of it entirely.

"Being in a food hall was a great start to dabbling in the restaurant industry, since that was my very first foray into it," said Ha. "Now I feel like I've learned a lot."

The chef also opened another restaurant since then, Xin Chào, in September 2020 with partner Tony Nguyen. This Sunday, the restaurant is celebrating its one-year anniversary with a lion dance, free food, drink specials and a raffle.

Ha is hoping to open the Spring Branch Blind Goat in fall of 2022.