The Food is No Afterthought at This International Coffee Temple 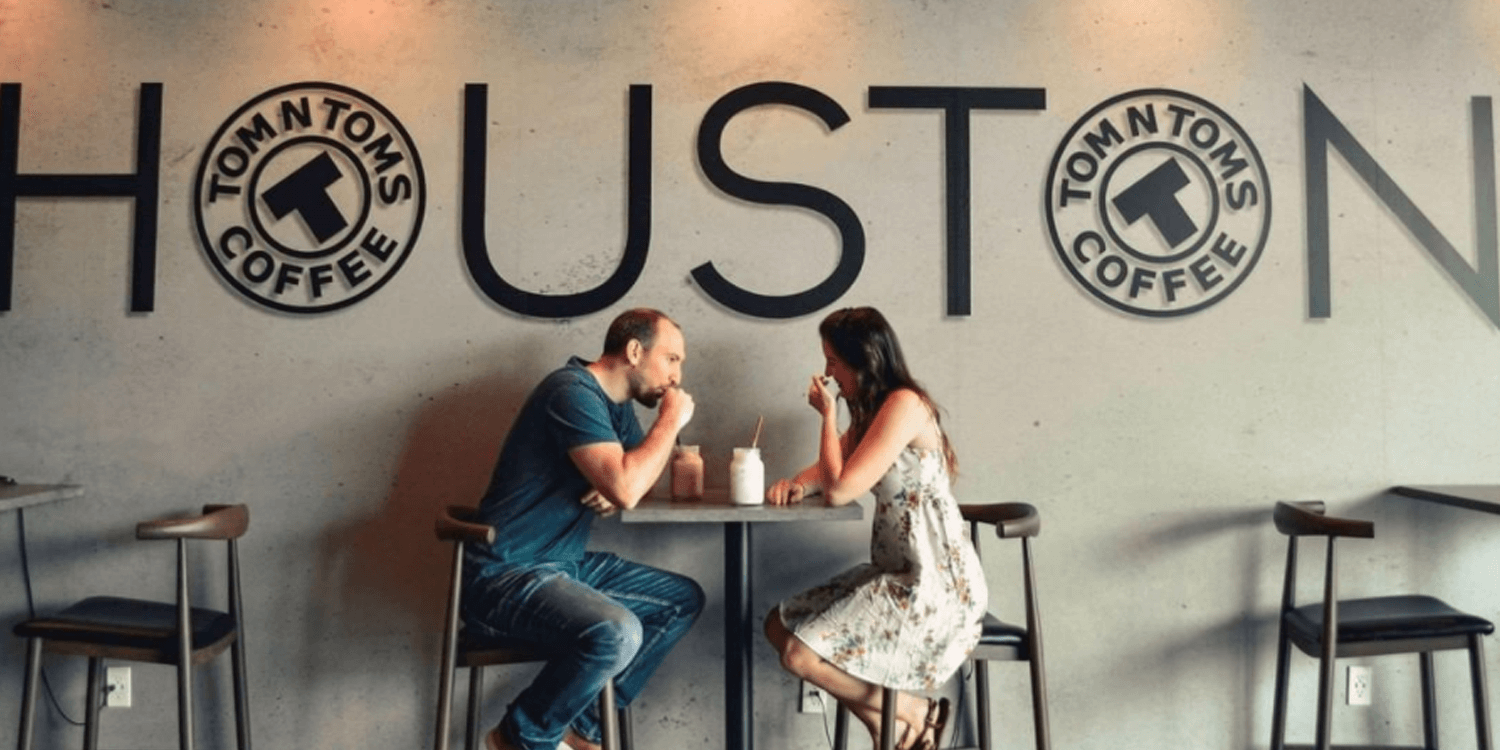 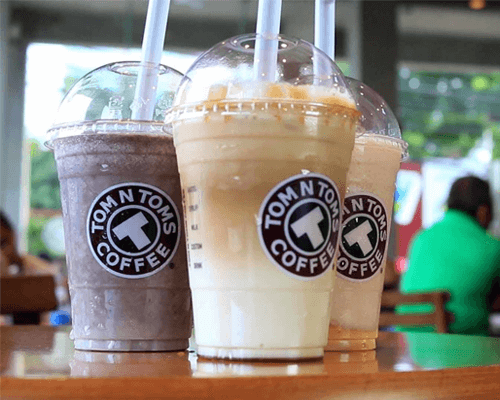 "What I'm trying to do is bring a Korean-influenced pastry experience to the table," Cho says. "So just offering something a little bit different and unique for customers instead of the same thing over and over again."

Cho and his team soft opened the coffee shop at 5353 W Alabama (Suite 107) back at the end of December and plan to hold an official grand opening this upcoming weekend (February 27 and 28). Cho has already gotten to know some frequent customers by name. He believes the expanded menu has been key to bringing people back.

This Tom N Toms Black's menu includes drinks such as sweet potato latte, Tomnccinos (both with and without espresso) and fresh fruit smoothies. As far as food, unique offerings include caramel cookie butter bread, Korean-inspired pretzels and pizza toasts.

At its core, this is still a coffee shop and there are options for even health-conscious coffee drinkers. Besides lattes, mochas and macchiatos, there is also Bulletproof Coffee, Mocha Protein and Latte Protein.

"I want to try to take chances at the minimum and do things that other places aren’t doing on a regular basis," Cho says. 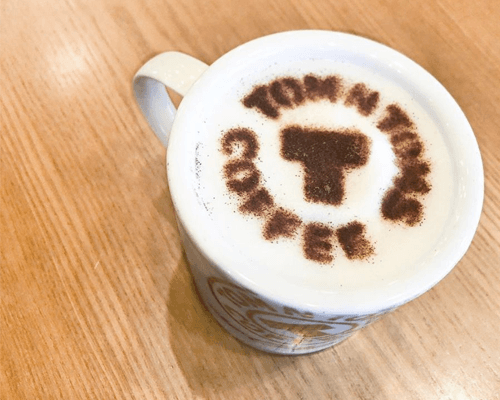 Braun Enterprises approached Cho about opening the luxury coffee shop in its new office-retail project on Alabama Street. The development is already home to the new Hidden Omakase restaurant and this Tom N Toms Black builds on the complex's food-centric feel. The retail center will also eventually house a new Burger Chan and the Conservatory Food Hall.

While Tom N Toms is an international chain with devoted followers, Cho wants this to be a neighborhood coffee shop, too.

"Me as an owner I like that it's not about just being a Tom N Toms for the entire city of Houston," Cho tells PaperCity. "But reaching out and kinda having the same people come in that live in the neighborhood, it brings a home feel to it. And I really appreciate that.

"Knowing people on a first name basis even though we've been open just a short period of time, it's been nice being able to connect with the community and the neighborhood."