A FOREST GROWS IN THE HEIGHTS 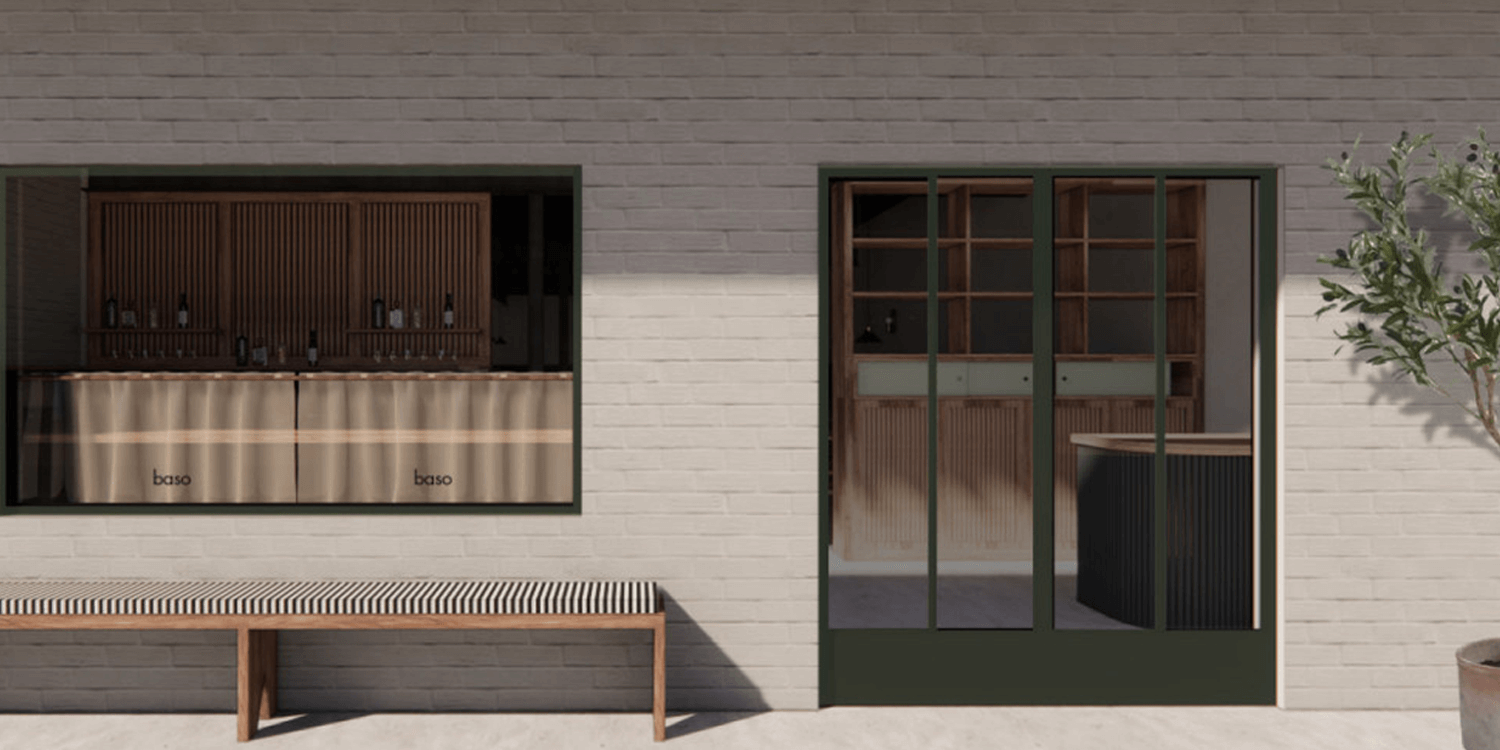 An ambitious new restaurant is coming to The Heights. Scheduled to open next spring, Baso will feature two chefs who have worked at some of the most acclaimed restaurants in the world. 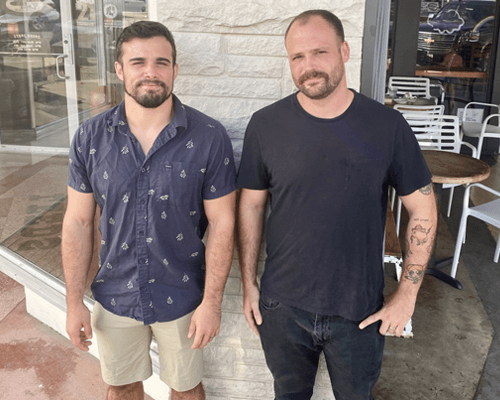 Chef Fernando Recio spent a year working at Mugartiz, a two-star restaurant that consistently ranks in the top 10 of the World’s 50 Best List, and four years for Saison Hospitality, divided between two years at Saison - which has been on the 50 Best List and held three Michelin stars (currently two) - and two years opening locations of seafood restaurant Angler in San Francisco (one Michelin star) and Los Angeles.

His business partner and co-executive chef Jacques Varon is a native Houstonian whose resume includes Inua, a restaurant in Tokyo founded by a former Noma chef that held two Michelin stars, and the Los Angeles location of Angler, which is where they met.

After enduring shutdowns that closed Angler, they decided to leave California; financial backing from a local investor convinced them to bring their considerable skills to Houston. They recently leased a space in Braun Enterprises' development at 627 W. 19th St. (just east of Shepherd) for a restaurant that draws upon their professional experiences but offers a more casual setting than the restaurants they worked at previously.

Named for the Basque word for "forest," Baso will be centered around Basque and Spanish flavors but will also incorporate elements from each chefs’ career, including Peruvian, Scandinavian, and Japanese touches. The intimate, 50-seat restaurant will feature an a la carte menu while a 10-seat chefs' counter will offer a nightly tasting menu. An open kitchen will give diners a view of the chefs at work.

Overall, Varon says they envision Baso as less expensive than either BCN or MAD, Houston's two most prominent Spanish restaurants. For his part, Recio tells CultureMap he’s excited about opening a more affordable restaurant that gives diners more choices in how their meal is structured.

"I have been cooking in the Michelin style for 10 years. I'm tired of that," Recio tells CultureMap. "Let's do that quality of food but for a cheaper price in a friendly environment. At [other restaurants], you have to get the tasting menu, and you have to get 20 bites. We'll have an a la carte menu where you can get whatever you want [that makes you] as happy as a tasting menu.”

Both Saison and Angler are known for live fire cooking, and Recio worked as a fire cook and trainer for both restaurants. In order to incorporate that element into their restaurant, Baso will utilize Japanese-style yakitori grills using binchotan charcoal. In addition, some dishes may include a few modernist elements, but don’t call it molecular gastronomy. 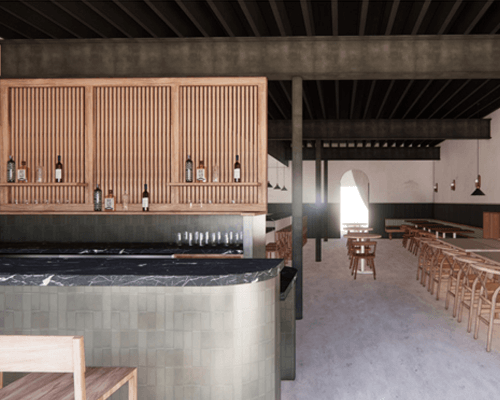 "It's more like discovery food," Recio says. "You eat it. You feel it. You think 'oh wow.' The flavor is there. It’s pretty. That’s what we want to do."

The chefs have been eating their way around town and express excitement about the quality of what they've tried. They plan to establish relationships with Texas farms to supply produce and other ingredients for Baso’s creations. Although the restaurant in undeniably ambitious, Varon sees it as a good fit for the Heights.

"I lived on 13th Street for a couple years. I love the Heights," he says. "Squable is doing great. It's directly across the street."

In October, Baso will introduce itself to diners via a collaboration pop-up with Neo, the Japanese-inspired tasting menu concept that earned a CultureMap Tastemaker Award nomination in the Best Pop-Up/Start-up category. If all goes well, standalone Baso pop-ups will follow. Follow the restaurant on Instagram for details.