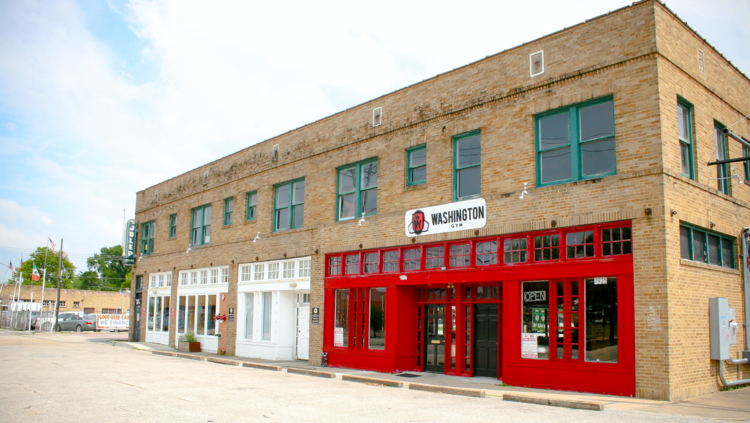 The tenant for the Washington Avenue corridor's first dedicated coworking space has been revealed.

This is Washington Office Co.'s first location, according to the company's website. Its website describes the space as "tech-heavy and modern," and an interior rendering of the space shows a small kitchen and dining area, an open seating area and several private office spaces. The space also includes a large hospitality bar, Arceneaux said.

"It takes up about 20 to 30 percent of the space and it's a big open area for all the different members to gather and meet in an open area," Arceneaux said of the hospitality bar.

A building permit associated with Washington Office Co.'s buildout listed Corinthian Contracting LLC as the general contractor and the cost of construction as $560,000.

Baker Katz and Houston's Braun Enterprises bought the 17,000-square-foot building at 1919 Washington Ave. in September 2016 in a joint venture. The historic property is also home to Julep, a popular cocktail bar and Gulf Coast restaurant.