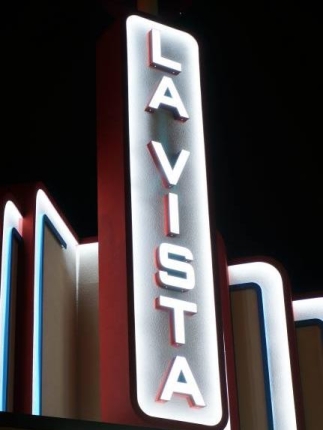 A popular BYOB Italian restaurant in Briargrove is moving inside the Loop.

CultureMap reports that La Vista will move into a former Pizza Hut that Braun Enterprises recently purchased on 18th Street in the Lazybrook/Timbergrove area. The current location, at 1936 Fountain View Drive, is expected to close in May, and the new one should open in about six months.

La Vista owner and chef Greg Gordon announced in December he would shut down the 19-year-old location this spring and reopen in another area of Houston. At the time, he was still looking for a new location, but he said it would not offer BYOB.

CultureMap confirms the new location will have a full liquor license and offer a new menu. Gordon plans to include lighter and more contemporary versions of his popular dishes, such as thin crust pizzas and more unusual pasta creations, per CultureMap.

Andy Aronson of Gulf Stream Properties represented Gordon in the transaction, according to CultureMap.

Houston-based Braun Enterprises, a developer known for acquiring older inner-Loop buildings and flipping them into viable retail and restaurant developments, closed on the Pizza Hut location, at 1805 W. 18th St., last month. At the time, the developer was in discussions with several restaurant operators that were interested in occupying the space.

"This is a very underserved market for restaurants and is just a short distance from the Heights core," Zach Wolf of Braun Enterprises told the Houston Business Journal at the time.

Also last month, Braun scooped up 1848 Airline Drive, the home of Bellissimo Italian Cuisine and Half Price Pawn. The property's exterior will be renovated, said Wolf, who added that his company is a "big fan" of Bellissimo and sees the restaurant as a long-term tenant.