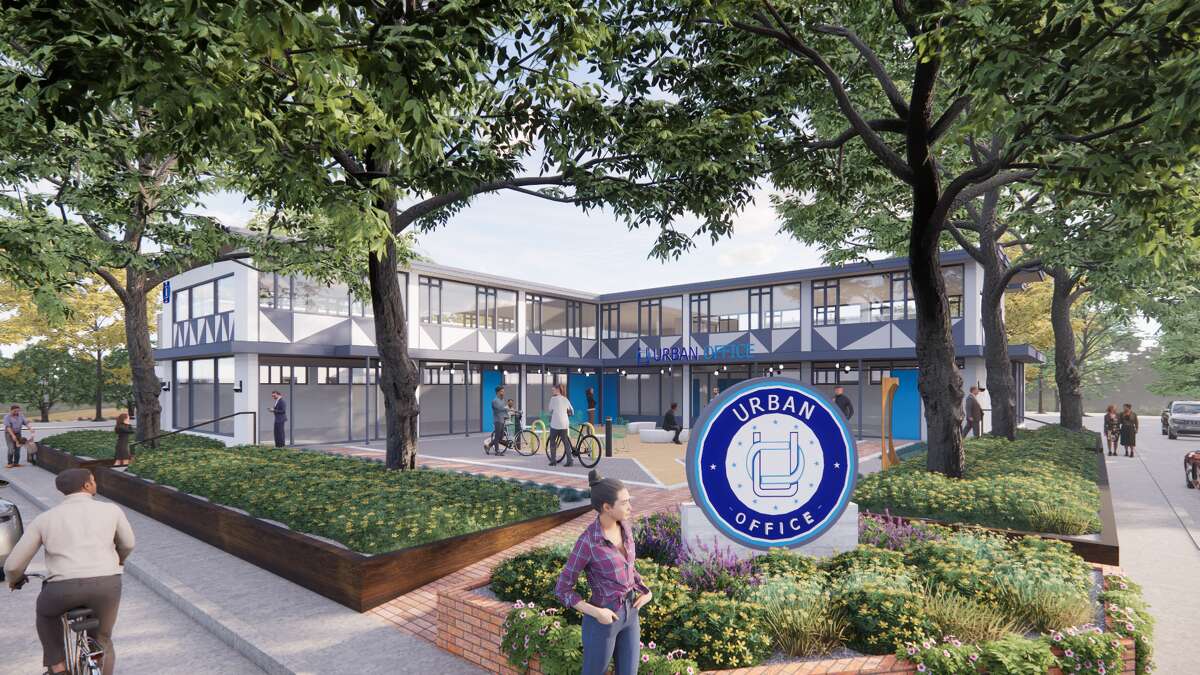 Set to open by the end of the year, Museum District Urban Office at 4900 Travis will be the first standalone Urban Office location for Braun Enterprises, which is expanding its coworking platform at several of its existing properties and two recently purchased buildings.

The Houston-based company is best known for restoring older inner-Loop buildings into retail and restaurant spaces. It’s applying the same treatment to office spaces, selecting locations near where people live with amenities within walking distance.

"We take buildings that have been around,” said Alec Lapin, Braun’s vice president of Urban Office. “We keep the bones, and then renovate the interior."

The two-story, 8,500-square-foot Museum District building, located just behind the Lawndale Art Center on Main Street, will be transformed into 40 or so offices ranging from 50 to 2,000 square feet. The large-windowed building, surrounded by mature oak trees, will have shady outdoor areas for working or taking a break.

The Heights property mimics a century old building but is much newer and will have up to 70 move-in ready private offices, ranging from 50 to 500 square feet, according to Lapin.

Office workers at Spring Branch Village will have new options in addition to Feges BBQ and Slowpokes Coffee with the upcoming openings of The Blind Goat, Hando, Jinya Ramen Bar and Scoop Craft Creamery at the center.

Members of Urban Office typically pay from $500 to $1,000 a month or more for the largest spaces. They typically commit to one year or six months, but could go shorter.

"We want to be as flexible and nimble as possible to accommodate as companies grow and shrink and move,” Lapin said.

The firm, which is also expanding in San Antonio and Austin, expects to have 150,000 square feet of Urban Office projects open in 2023.