Braun Enterprises thinks small offices are going to be big

Attorneys, marketing firms, nonprofits, and IT companies are all looking to downsize, says Braun VP 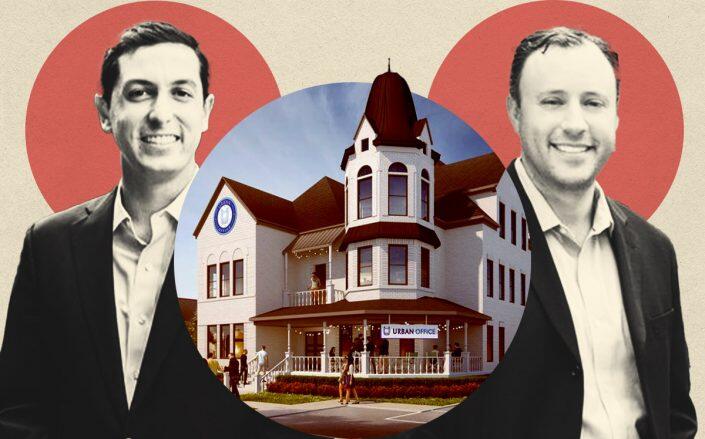 The two newest structures to get an adaptive reuse makeover are a Victorian mansion in The Heights and 1950s era office building in the Museum District.

The properties will add to Houston-based Braun Enterprises’ portfolio of Urban Office developments, which aim to cater to smaller businesses looking for compact workspaces with all the amenities. Upon completion of those two projects, the company will have nine of these offices in Houston, one in San Antonio and another in Austin, according to its website.

"The key to our targeting the properties in the Heights and the Museum District was walkability," company president Dan Braun told the Houston Business Journal.

Braun vice president Alec Lapin said the company has seen a growing demand for smaller workspaces, particularly in the wake of the pandemic.

"We’re seeing demand from attorneys, marketing firms, nonprofits, IT companies — really a whole range of tenants," Lapin said. "Many of the companies that seek out our Urban Office locations either had larger offices and want to downsize or are people who realize that working from home just isn’t working for them."

The Victorian mansion — at 540 Heights Boulevard, just north of Interstate 10 — is a three-story, 17,000-square-foot structure which Braun plans to rename the Heights Mansion Urban Office. About a 15 minute drive south, in Houston’s Museum District, is the post-war office building at 4900 Travis Street. The two-story, 8,500-square-foot structure was designed by famed architect Philip G. Willard and built in 1951. Plans for both offices include a mother’s room.

The work won’t stop when these two projects are completed. Braun said the company acquired between 25 and 30 properties last year across Austin, Houston and San Antonio — all for its Urban Office portfolio.

"We’ve seen a great response to this concept," he said.