As Uptown Builds Up, It's Banking On Walkability To Ease Growing Pains 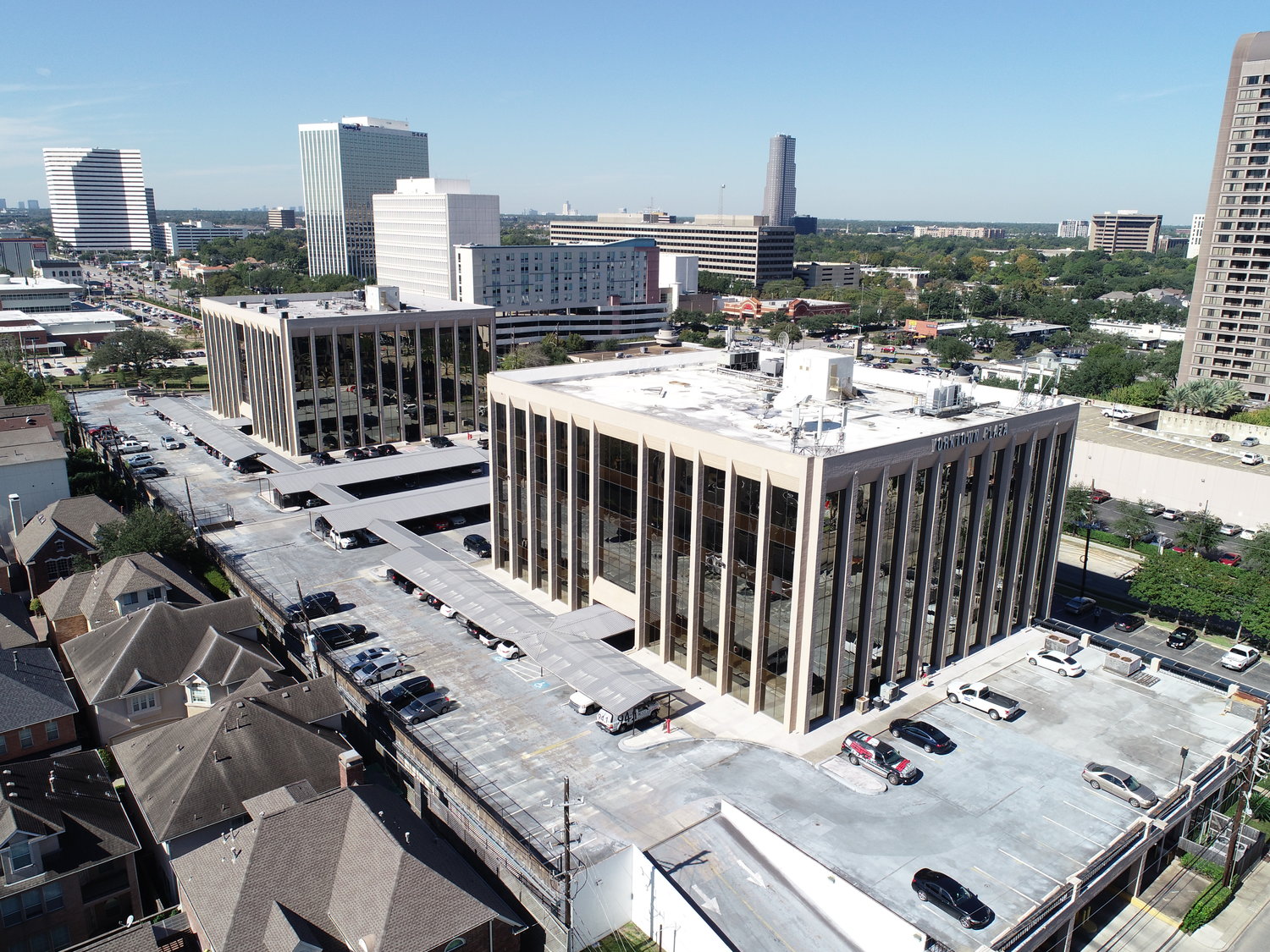 The Galleria was built as the retail anchor of the Uptown Houston District. Since then, the submarket has thrived as a premier retail, office, hotel and multifamily destination.

From multiphase road construction to street beautification, the latest wave of improvements seeks to encourage a car-centric city to embrace walking, biking and taking public transportation. Improving the walkability and activating the green spaces within Uptown follows a national trend for the new era of mixed-use environments.

"It is a continuum of what we have been doing from the beginning," Uptown Houston District President and CEO John Breeding said, who is speaking at The Future of Uptown Houston panel on April 17. "Simply, it is the difference of building a building and building a community."

With the low inventory of undeveloped land in the district, developers looking to tap into Uptown will have to buy and redevelop older product, Breeding said.

Redevelopment has been the calling card when it comes time to build something new in the urbanized Uptown.  The Post Oak Hotel, the luxury hotel billionaire Tilman Fertitta opened in 2018, was previously an old apartment complex. Williams Tower also rose from an outdated residential building about 40 years ago.

Nearly every single- to mid-rise commercial property in Uptown, a densified stronghold for commercial property in Houston, has the potential to be redeveloped, Breeding said. The future uses include mixed-use components like office, retail, multifamily and condos, which will help offset rising construction and land cost.

"We will see land changing hands with the intent of a more densified development," Breeding said.

Local developer Martin Fein Interests tore down slabs left over from unfinished townhouses that previously occupied the site of Reverie at River Hollow. The new development will feature five- and six-story mid-rise buildings that will house 304 units. The property will feature studios to three-bedroom apartments at an average size of 912 SF, Martin Fein Vice President Rebecca Fein Luks said, who is a panelist at Bisnow's Uptown Houston event.

Construction is on schedule, with crews currently pouring the first concrete slabs, and is expected to wrap up by the end of 2020. The site is a few miles from Uptown Park, a redeveloping retail center, and close to the northernmost stop for The Boulevard, the dedicated METRO bus lanes along Post Oak Boulevard.

Braun Enterprises is redeveloping an office building formerly known as Yorktown Plaza at 5353 and 5373 West Alabama in the Galleria area. The firm is wrapping up design plans to do exterior renovations and major interior upgrades to the common areas, President Dan Braun wrote in an email. He expects construction to start in the next 60 days and be completed by year-end.

"The building will have a very fresh and modern feel to it with lots of open space," Braun said. "This is a unique opportunity to be within walking distance to the Galleria, as well as have 35K SF of traditional retail under the office building. We love the opportunity to use our relationships to bring great retail as an amenity to an office building."