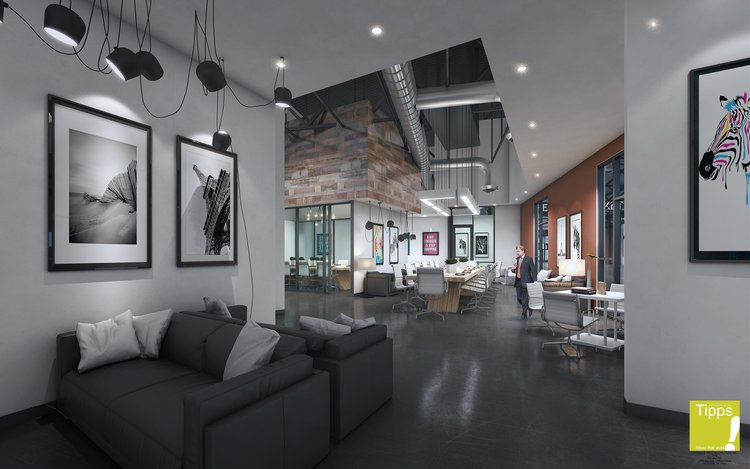 The Houston-based developer, which is known for buying older inner-Loop properties and developing them into viable mixed-use projects, is under contract to buy a 160,000-square-foot office building near the Galleria Mall, Dan Braun told the Houston Business Journal. There's a 30,000-square-foot vacancy in the property over four contiguous floors; Braun said the company will develop creative office space in that chunk of space and lease to small companies.

Braun declined to disclose the address of the building.

"We’re pivoting a bit," Braun said. "The inner city retail stuff has become pretty competitive, and we’re still going to continue to do it, … but this is something we’re really excited about."

Braun added that the company has a couple of inner-Loop retail projects under contract, as well.

The Galleria property is a Class B office building that was built in the 1980's, Braun said, and the deal should close before the end of the year. Braun Enterprises plans to break ground on the creative office space at the end of the first quarter and wrap up by summer 2018.

"It’ll be very unique for the Galleria area," Braun said.

This is the first office building that Braun Enterprises has bought since 2013, when it acquired the 708 Main historic office tower in downtown Houston. The company sold that building to Lionstone Investments in 2015, Braun said; since then, Midway completed significant building renovations, and WeWork has signed a 86,000-square-foot lease at the property. Click here to see some of WeWork's co-working suites around the globe.

Aside from the 30,000-square-foot chunk of available space in the Galleria office building, the property's other tenants are pretty stable, Braun said. The company will also invest in redeveloping the building's common areas.

Braun was originally planning to develop 30,000 square feet of creative office space in the former Delta Fastener warehouse, which it acquired in December 2016, but Braun Enterprises wound up selling that property to a Houston-based events company.

In January 2017, two months after Braun acquired the property, A Fare Extraordinaire reached out to Braun Enterprises about leasing the space as an event venue, Braun said. At this point, Braun Enterprises had already invested in an architect and was designing the property to include creative office space, a food hall and other tenants, but the company fell in love with A Fare Extraordinaire's idea for the historic warehouse.

"We wanted to lease it, but they were adamant about buying," Braun said. "It was a very friendly transaction."

Braun said the company made a profit on the sale, but called the transaction a very fair deal.

"We’ve never sold something like that," Braun said. "This was our first time selling something where we didn’t implement our plan. … But we felt like (A Fair Extraordinaire) is the right use there. It's such a neat use."

A Fair Extraordinaire will develop an event venue, dubbed The Revaire, that should open in late spring 2018.

Braun Enterprises is also underway on a major project for the Heights. In June, the company acquired the historic Heights waterworks property and plans to turn the property into a collection of four freestanding restaurants, a new 5,000-square-foot retail building and a lawn area.