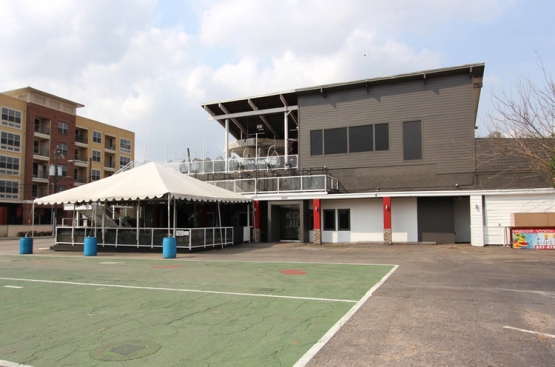 Over the next few years, Dallas’ based chain Shell Shack will bring its take on the Cajun seafood boil to Houston.

The restaurant will pair with a franchisee called Houston Shellfish Ventures to bring multiple locations of Shell Shack to Houston in the next few years. Shell Shack president and CEO Dallas Hale tells Eater that the first outpost, which will open at 2412 Washington Avenue, is already under construction. A second outpost is also expected to arrive soon in Katy, though no location has been selected yet.

Opened in 2013 in Uptown Dallas, Shell Shack is known for its seafood boils. Various crustaceans, including crab, shrimp, and crawfish when in season, are boiled in a bag with corn, sausage, potatoes, and a ton of seasoning that can be adjusted to each diner’s specific preference. The “Kitchen Sink,” which combines all of Shell Shack’s seasoning options with plenty of butter, is the restaurant’s most popular option.

According to Hale, Shell Shack’s Washington Avenue location could optimistically open its doors by November, and the Katy outpost could arrive even sooner. Stay tuned for more details.