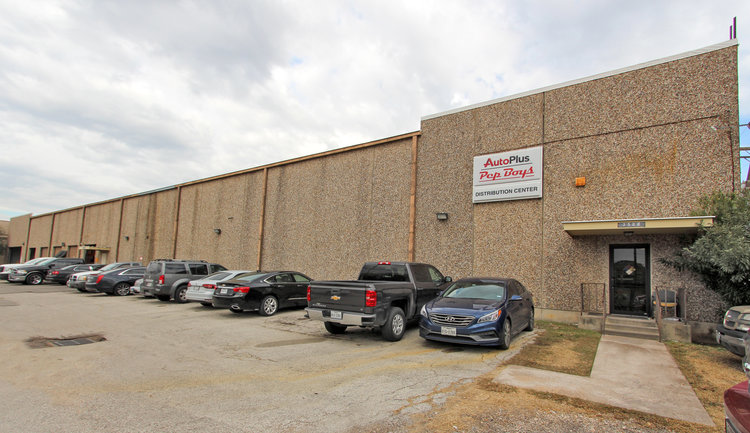 Houston-based Braun Enterprises, one of the busiest developers in the Heights and Montrose, acquired 1.66 acres and a 57,000-square-foot building just off Washington Avenue.

The company bought the property at 2502 Center St. from a private family, Braun Enterprises confirmed to the Houston Business Journal. Financial details of the deal weren't disclosed, but the building at 2502 Center St. was built in 1974 and appraised at $3.02 million, per public filings. The building currently has one tenant, Auto Plus Auto Parts, which has several years remaining on its lease.

Zach Wolf, director of leasing at Braun Enterprises, said any redevelopment plans for the property will be decided when Auto Plus Auto Parts' lease comes to term.

"We always look at real estate as a potential redevelopment," Wolf said. "We would love to renew the existing tenant if the economics make sense."

Less than a mile away, Braun Enterprises owns 2412 Washington Ave., which formerly housed the sports bar Social Junkie. Braun has leased that space to Shell Shack, a seafood-boil concept from Dallas, and the restaurant is planning to open in the spring. It'll be Shell Shack's first location in Houston, according to the restaurant's website.

Braun also owns the property at 1005 Sawyer St. and leased it to Empower Fitness Lab, which Wolf said should open any day now.

Earlier this month, Braun revealed plans to reimagine Revelry on Richmond, a popular sports bar, as a modernized watering hole with a large Houston mural painted on its east-facing side.

Braun's portfolio of urban core redevelopments is only growing. In June, the company acquired the historic Heights waterworks property and is turning it into a collection of freestanding restaurants with the addition of a new 5,000-square-foot building and a lawn area. The company's also renovating or recently renovated the properties at 2518 Yale St. and 1900 W. 18th St. It also acquired property in Midtown at 311 West Gray St. in August 2017.

Earlier this year, the company pivoted from retail by purchasing 5757 Woodway, a 162,188-square-foot building in the Galleria area. The company plans to significantly renovate the office building.