Braun Enterprises, an inner-Loop developer best known for its retail projects, is planning an ambitious two-story ground-up retail development at Shepherd Drive and West 24th Street in the Heights.

The Houston-based company will build a 24,000-square-foot retail development at 2401 N. Shepherd. Zach Wolf with Braun Enterprises is handling the developer's leasing in-house. He's talking with "national players" for the development, per a Braun spokesperson. Renderings show space allocated for tenants such as a ramen restaurant, a high-end fitness studio, a nail salon, a pizzeria, a Mexican restaurant and more.

Second-story parking will be included in the project, the spokesperson said. It'll offer around 150 spots.

Braun will demolish Miller's Auto Body Repair Experts and other commercial structures that currently operate at the site. Demolition should start in late 2018, and the retail project is poised to deliver in early 2019. Houston-based Tipps Architecture Inc. is the architect on the project.

Less than a mile away, Braun Enterprises is also at work on the redevelopment of Chippendale East Lake Antiques at 250 W. 19th St., just off Yale Street. Braun has pre-leased a combined 3,100 square feet to Mary & Moss, a women's clothing and gift boutique store, and Proper Shoes, a California-based sneaker store. The developer is in talks with a dessert shop for the property's corner, the spokesperson said.

And back in January, Braun Enterprises announced its plans to purchase Jimmy's Ice House, a longtime Heights watering hole at 2803 White Oak, from owner Rose Garden Holdings. The developer is also partnering up with Houston-based Baker Katz on the redevelopment of 1919 Washington Ave.— the historic building that currently houses Julep, a popular cocktail bar and Gulf Coast seafood eatery. 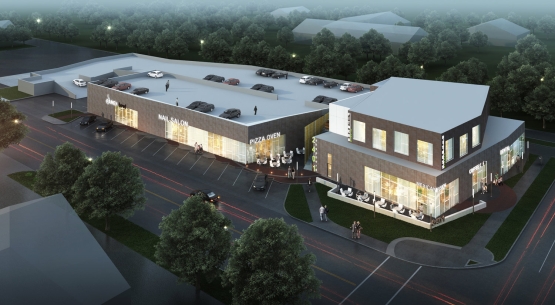 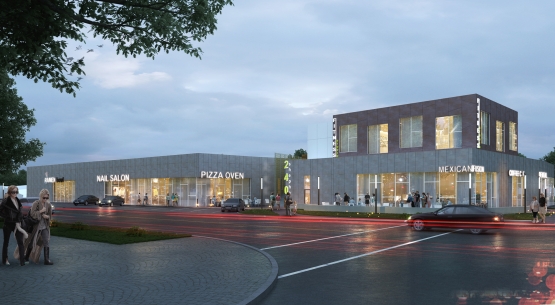