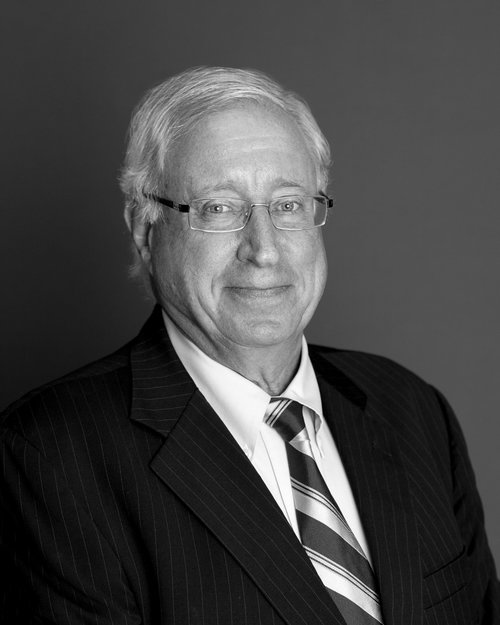 Gabriel is the founder of Braun Enterprises. He remains actively involved in the business, with a focus on operations and the strategic direction of the company.

Gabriel began investing in commercial real estate in 1989, with the purchase of a 24,000 square foot multi-tenant industrial project. Buying mostly from financial institutions and the RTC, Gabriel expanded the firm’s portfolio to over 1,000,000 square feet of industrial space by 1995.After acquiring these industrial projects and through 2003, Gabriel repositioned, managed and leased them to stabilization.

Even before his first commercial real estate investment, Gabriel had a contrarian view on investing, with a sharp focus on identifying downside risk. This philosophy, combined with Gabriel’s tenacious approach to asset management, has been the key to Braun Enterprises’ success.

In 2003, Dan joined his father in managing and leasing the industrial portfolio. Gabriel’s primary focus was to continue to operate the company’s existing portfolio while training Dan. Specifically, he worked to increase Dan’s expertise in development and operations, and he instilled in Dan a knack for finding value in underutilized real estate.

Through 2009, Gabriel implemented a patient approach to acquisitions, and a strategy that would allow the company to sell much of its industrial portfolio in anticipation of a downturn. Beginning in 2009—with the onset of the downturn and having strategically prepared to take the company to the next level—Gabriel, Dan, and their team began targeting certain distressed properties for acquisition. The firm quickly became one of the most active Texas-based real estate companies. From 2010 through 2012, the company acquired more than 1,050,000 square feet of properties in Houston, Austin and San Antonio. That space was a diversified portfolio of office, flex, light industrial, retail, and multi-family properties, many of which were purchased as owned real estate from financial institutions.

Beginning in 2013, Braun Enterprises began selling its office and industrial holdings, and shifted the company’s acquisition strategy to focus on inner-city property that was suitable for retail development and redevelopment. Consistent with Gabriel’s contrarian philosophy, and beginning early in the current cycle, the company has implemented an acquisition program that focuses on sites and buildings that the market generally views as tear downs, but that are actually well suited for experience oriented retail repurposing. Braun Enterprises continues to acquire many property types in different locations, but has concentrated most of its recent activity in the urban infill neighborhoods. It is the development and redevelopment in these inner city areas that has brought the company much of its recognition, and it is this set of projects that is most responsible for its reputation—for thoughtful developments that preserve the character of communities and improve the lives of the people that live in them. Since 2013, the company has acquired and repositioned over 35 properties in Houston’s Inner Loop.

With over 85 commercial real estate acquisitions, Gabriel has never delivered a negative return to his investors.

Gabriel began his professional career as an industrial engineer and also gained experience in architectural design and finance.

Gabriel graduated from The University of Miami (FL) with a B.S. in Industrial Engineering. Before immigrating to the United States, Gabriel served in the Israeli Military.

Gabriel holds his real estate license with the Texas Real Estate Commission. Gabriel is involved in various charitable and community non-profit organizations and has taken a personal interest in helping to re-integrate a number of individuals into the Houston community. Gabriel enjoys spending time with his family and friends, especially his four grandsons.